The following missionaries and mission organizations are being supported financially by our Mission budget and prayerfully by Trinity’s Missions Committee and corporate body: 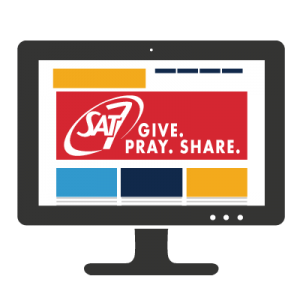 SAT-7 TV is a Christian Satellite Television network transforming the Middle East and North Africa through hope in Jesus Christ. It broadcasts on five channels, 24 hours per day, 7 days a week. The channels include: SAT-7 ARABIC (2), SAT-7 PARS (Farsi), SAT-7 Kids (Arabic), and its newest channel TURK-7 (Turkish).
These five channels are watched in more than 70 nations (including 44 in Europe and more than 20 across North Africa and the greater Middle East) and reach a potential audience of more than 500 million people, with a known audience of 15 million viewers.
Because SAT-7 is for and by the people of the Middle East and North Africa, programming on these channels presents a strong Christian witness in a culturally accepted format.  Many of the countries in this viewing area are hostile to Christianity, and local TV programming is largely controlled by the government.
Receiving SAT-7 programming on satellite dishes – which at present cannot be censored by the government – is often the only way to present the Gospel of Jesus Christ to millions of Muslim people. Visit the website at www.sat7.org

Christian Aid Mission seeks to establish a witness for our Lord in every tribe and nation by supporting highly effective indigenous (native) evangelical missionary ministries in closed lands and poorer countries overseas. This mission follows a different approach to foreign missions. 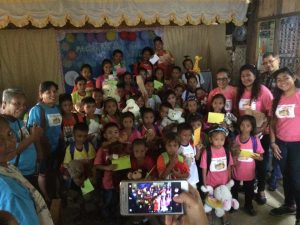 Rather than continue the expensive tradition of sending American missionaries to foreign countries, they send financial help to indigenous evangelistic missions already present in those countries. They help persecuted Christians ministering in countries hostile to Christianity. Trinity Christian Fellowship specifically supports the Barner Learning Center, a Christian School and orphanage in Davao City, Philippines founded by Paul and Elvie Barner. Visit the websites at www.christianaid.org and www.barner.org 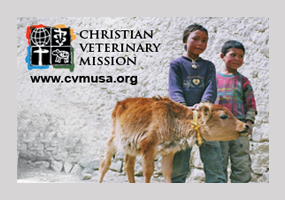 Christian Veterinary Mission has provided veterinarian education to Mongolia by bringing to the country both long-term and short-term veterinary missionaries of many different specialties. They have also made it possible for the Mongolian veterinarians to purchase high quality drugs for their animals, and their veterinary work has allowed them to expand into building schools and providing Christian teachers for children in even the remotest parts of Mongolia. They also provide Bible training for Mongolians in most ‘aimags’ (provinces) of the country.  Visit the website for CVM at www.cvmusa.org 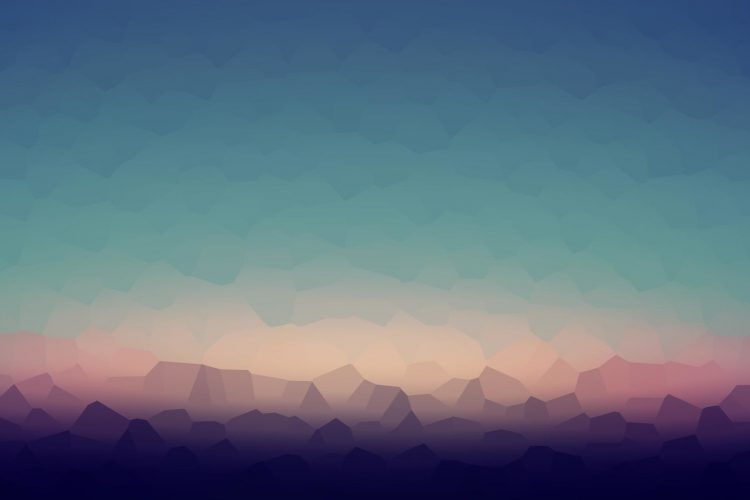 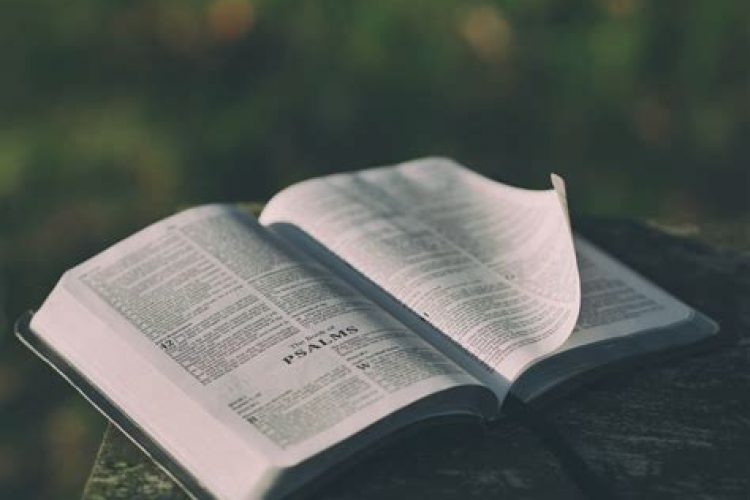 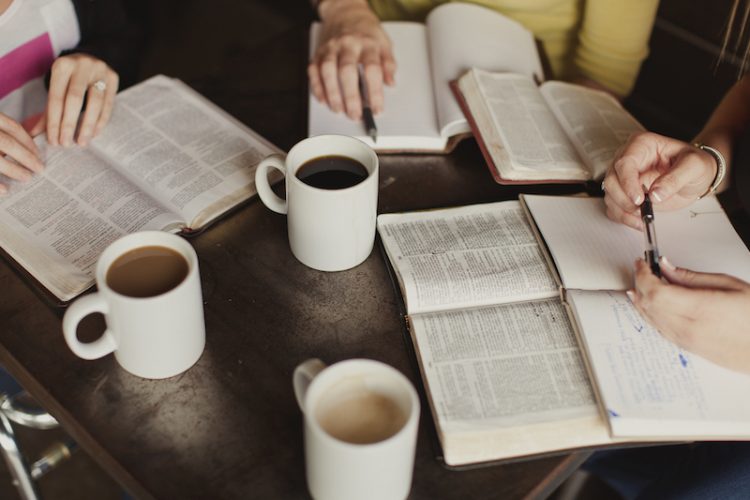